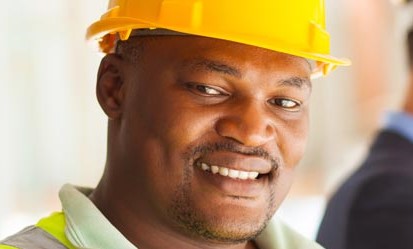 The City of Kansas City, Missouri (KCMO) engaged Keen Independent Research LLC to analyze whether an equitable share of work hours on City construction projects is going to workers who are people of color, women and city residents.

Keen Independent reviewed projects including those receiving tax abatements or reimbursements from the City. Keen Independent examined workers for both prime contractors and subcontractors involved in these projects, including union and non-union contractors. The study included interviews, surveys and public meetings with contractors, unions and trade associations, and workers.

Since 2007, the City has had a Construction Workforce Ordinance that sets a 10 percent workforce participation goal for minority workers and a 2 percent goal for female workers on City projects above a certain size. Contractors that do not attempt to meet these goals can be penalized by the City. Keen Independent recommended changes and enhancements to this ordinance.

The study team documented the pathways to becoming a construction worker in the Kansas City area and on City-related projects. Keen Independent identified barriers that depress the number of women and people of color trained and employed in specific construction trades and used on City projects.

The disparity study launched in June 2018. Keen Independent completed the study in early 2019.

Keen Independent Presentation to the Construction Workforce Board

City of Madison Council and Public.pdf